You know how you feel when you meet someone intriguing and as you get to know them better, you like them even more? Well, that’s how I felt about Santa Fe. Our two week stay was just enough time to develop a crush and make it hard to say goodbye.

So why am I crushing on Santa Fe?

There are so many great restaurants, museums and art gallery’s one could spend on this here…hmm, now that’s an idea.

Great stores for foodies…Trader Joes and Sprouts make it a 5 star city in my rating system.
There is an endless supply of hiking possibilities. 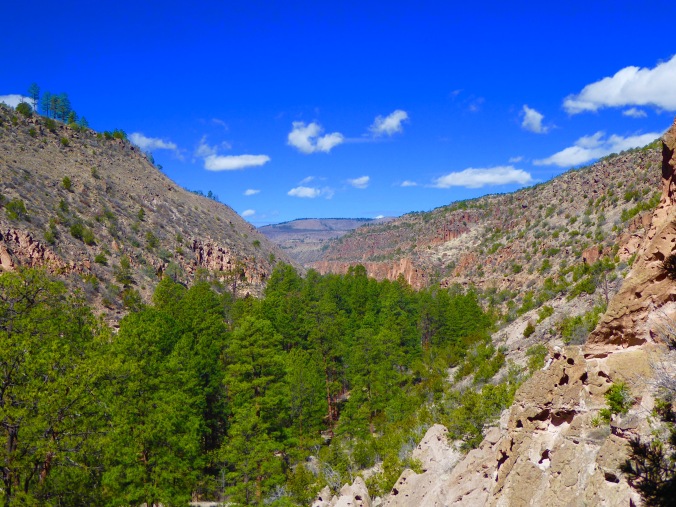 The Dale Ball trail system is just minutes from the Plaza 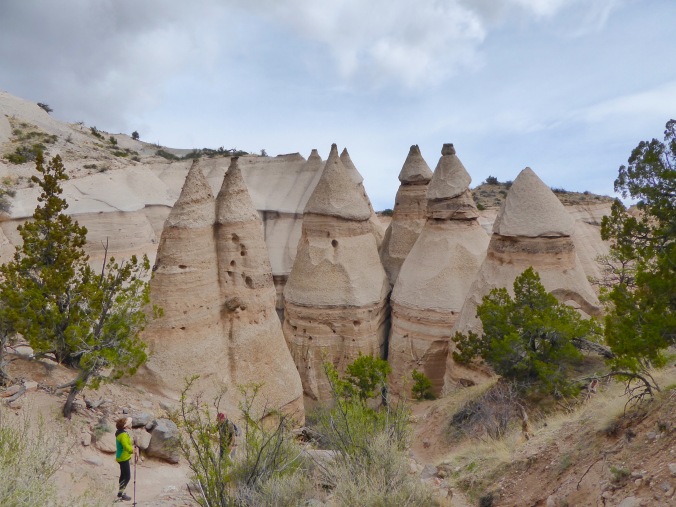 The hiking trail actually takes up through a narrow slot canyon

The area is seeped in history, established in 1607, Santa Fe is the second oldest city founded by European colonists in the United States. Only St. Augustine, Florida, founded in 1565, is older.

The Cathedral Basilica of Saint Assisi open in 1886

Thirteen years before Plymouth Colony was settled by the Mayflower Pilgrims, Santa Fe, New Mexico, was established with a small cluster of European type dwellings. It would soon become the seat of power for the Spanish Empire north of the Rio Grande. Santa Fe is the oldest capital city in North America and the oldest European community west of the Mississippi.

While Santa Fe was inhabited on a very small scale in 1607, it was truly settled by the conquistador Don Pedro de Peralta in 1609-1610. Santa Fe is the site of both the oldest public building in America, the Palace of the Governors and the nation’s oldest community celebration, the Santa Fe Fiesta, established in 1712 to commemorate the Spanish reconquest of New Mexico in the summer of 1692. Peralta and his men laid out the plan for Santa Fe at the base of the Sangre de Cristo Mountains on the site of the ancient Pueblo Indian ruin of Kaupoge, or “place of shell beads near the water.”

The city has been the capital for the Spanish “Kingdom of New Mexico,” the Mexican province of Nuevo Mejico, the American territory of New Mexico (which contained what is today Arizona and New Mexico) and since 1912 the state of New Mexico. Santa Fe, in fact, was the first foreign capital over taken by the United States, when in 1846 General Stephen Watts Kearny captured it during the Mexican-American War.

This historic city is now filled with beautiful art

Not surprising but dogs are a great ice breaker, especially when you meet folks who have the same breed. I actually met Cooper and his people, Joe and Sharon in Arizona. It was great that we all happened to be at the Santa Fe Skies RV Park at the same time again 2 months later. Joe and Sharon were great tour guides as they have been spending time in Santa Fe for years. We really enjoyed getting to know them better and hope to see them on the road again soon. 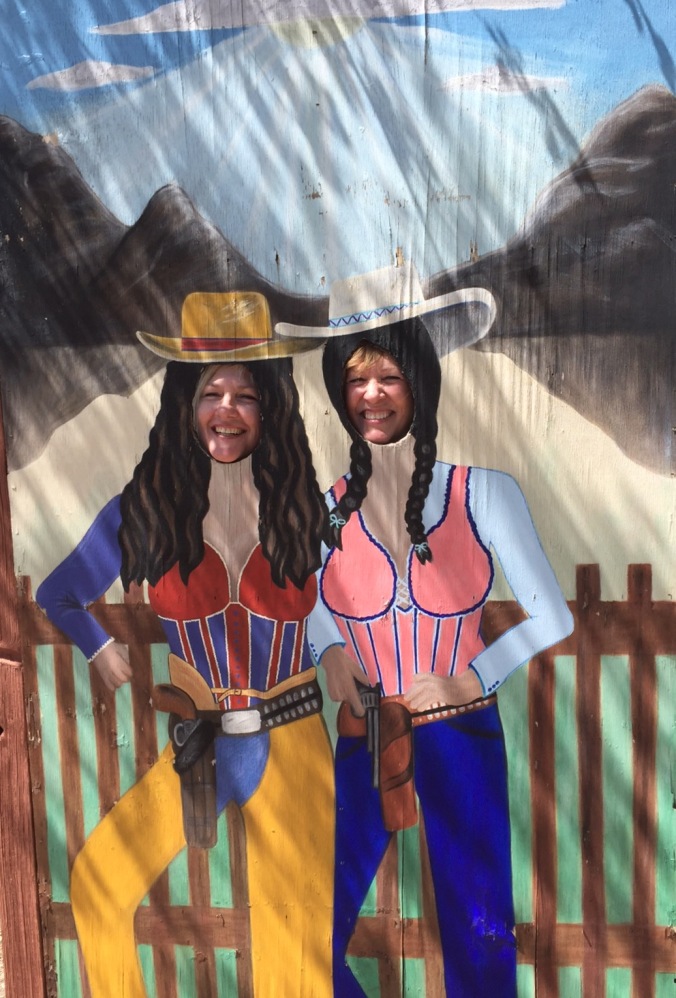 Having fun in Madrid with new friends

RVing is a great way to make new friends and our stay at Santa Fe Skies RV Park was no exception. There were several evenings spent gathered at the communal chiminear, fire blazing, cocktails in hand, chatting about life on the road.

And finally, Bentley’s vote…a 4 paws up rating. The Santa Fe Skies RV Park had a great walking trail and dog park which was his favorite place to play ball and catch some air! I think Bentley had a crush too.